Can you adjust the loft on Mizuno ST180 driver?

Yes, you can adjust the loft on the Mizuno ST180 driver for eight different combinations. The loft can be increased for a draw or decreased for a fade using the sleeve on the hosel of the driver. Changing the loft also makes a change to the lie angle and face angle accordingly.

The Mizuno ST180 driver has a few noteworthy features that are worth noting. The key features of this driver are given below.

How do I adjust my Mizuno ST180 driver?

The Mizuno ST180 driver comes with an adjustable sleeve on its hosel. This sleeve can be used to raise or lower the loft with an appropriate change in the face angle and lie angle.

The following steps walk you through the process of adjusting your Mizuno ST180 driver.

You can raise or lower the stated loft in increments or decrements of 1° by up to 2°. There are five different possible loft options including the standard loft. The 9.5° variant can be adjusted to set the loft anywhere between 7.5° and 11.5°. On the other hand, the 12.5° model supports loft options between 10.5° and 14.5°. The UPRIGHT position retains the default loft and face angles making changes to only the lie angle.

The lie angle also gets changed and there are three possible settings ranging from 60° to 62°.

When you increase the loft of the Mizuno ST180 driver, the clubface closes marginally. This sets the driver in favor of a draw. You will also encounter more spin and a high ball launch but will have to compromise on distance.

In contrast, decreasing the loft of your driver will open its clubface fractionally. This will promote a fade bias in your driver. While the ball launch and spin are lower than with the stated settings, you will be able to gain on distance.

With the upright lie angle, there is an increased angle between the ground and the club shaft, resulting in lesser contact with the ground.

Players tend to hook and pull the ball with their shots getting directed towards the left. Some golfers also find that their swing speed tends to get affected at times. However, the spin and height remain unchanged as there is no change to the loft. 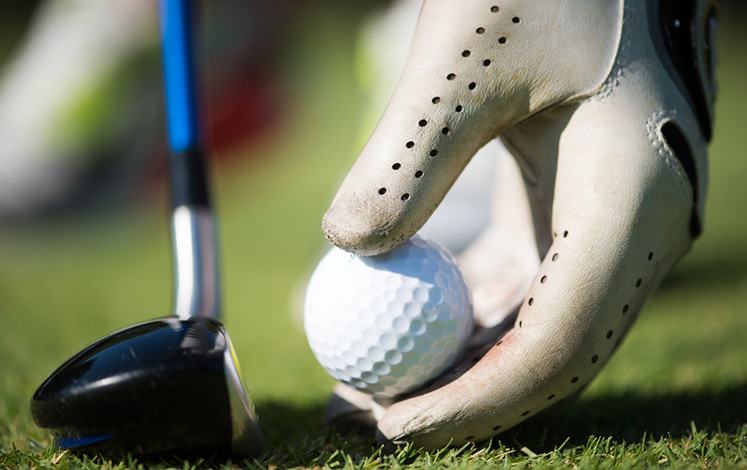 The Mizuno ST180 driver loft, lie angle and face angle adjustment for a driver with 9.5° loft is given below. The same settings can be applied to the 12.5° model of the ST180 driver as well.

The Mizuno ST180 driver has two adjustable weights. One of them is a large sole weight that can be moved based on the player’s preferences. You will need the wrench that you use for changing the loft to help you with the weight adjustment setting.

The steps given below help you with the Mizuno ST180 driver weight adjustment.

Golfers have noticed that adjusting the weight of the Mizuno ST180 driver helps them to lower the spin rate while raising the launch with a low center of gravity. They are also able to gain some extra yards with respect to distance without having to sacrifice the forgiving aspect of the driver.

The Mizuno ST180 driver can be adjusted for an upright setting with or without a change in its loft.

When an upright setting is done without a loft change, the lie angle is at the maximum value of 62° with a draw bias. This helps players deliver slightly straight strokes. The ST180 driver can also be set upright by opting for three other loft options between 8.5° and 10.5°.

What is the difference between Mizuno ST180 and GT180 drivers?