What is a 24 degree hybrid?

Many golfers prefer this hybrid club over its equivalents. The hybrid club’s equivalents, wood, and iron use numeric, whereas hybrids use degrees to represent their club models.

The higher the loft degree in a hybrid club, the shorter will be the shaft length.

Since the 24 degree is a higher loft, the club has one of the shortest shafts.

Compared to its fairway wood and iron replacements, the 24 degree hybrid can make precise shots.

One of the reasons why hybrid clubs are preferred is because it has the best iron and fairway wood features. It adds spin to the ball and gives it height. And the landing is also very soft.

The 24 degree hybrid is ideal for players who have a high handicap. And the ideal situation to use it’s why you want to get the ball out of any sand trap or require a rough hit.

What is a 24 degree hybrid equivalent to?

On average, a 24 degree hybrid is a 9 wood or 4 iron equivalent.

Hybrids were launched as a better replacement for long irons. It’s better in terms of more control, versatile hits, higher shots, and more chances of success. Golfers, who found it difficult to use 3 or 4 iron, added the hybrids to their bag.

Do keep in mind that these equivalent measurements may change depending on the different manufacturers.

What iron does a 24 degree hybrid replace?

The 24 degree hybrid can replace a 4 iron golf club.

Hybrid clubs are more versatile than the longer irons. So, players looking for more consistent and accurate shots can replace their 4 iron with a 24 degree hybrid. Also, this club is recommended if you are playing at a ball speed of 125 mph.

A friendly reminder that the hybrid specifications may differ based on manufacturers and gender. So before replacing the irons, make sure to check the hybrid club’s loft and length separately.

What wood does a 24 degree hybrid replace?

The 24 degree hybrid is a replacement for a 9 wood golf club.

The 24-26 degree hybrid can be used as a replacement for a 9 wood for both men and women. The wood shafts are longer. Thus, many golfers may struggle with having consistent swings. This is where its 24 degree replacement comes in handy.

The hybrid clubs have a lower center of gravity compared to their wood replacement. This feature allows you to give the ball a higher flight easily. It’s also a good choice when you are playing in rough.

A 7 wood is also a close equivalent to a 24 degree hybrid club. 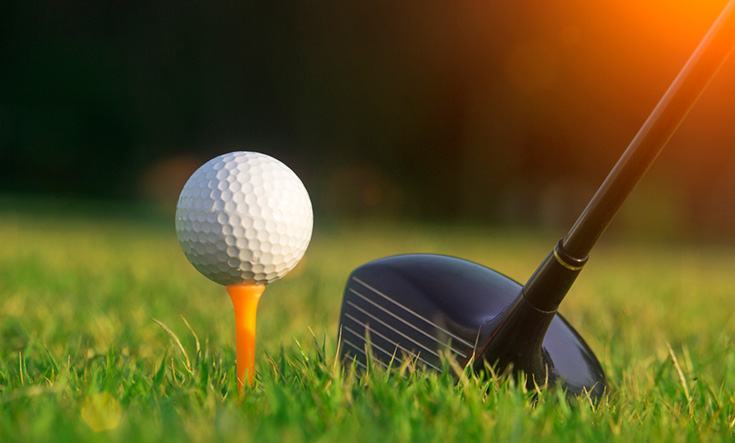 What is the distance of a 24 degree hybrid?

Typically a professional or an experienced golfer will hit at least 10 yards further from the distance coved by an iron replacement.

Most manufacturers make the shaft of a 24 degree hybrid 39 inches long.

A hybrid club is longer than its iron replacement and shorter than its wood equivalent in terms of shaft length. Both right-handed and left-handed 24 degree hybrid club has a 39 inches graphite shaft and 38.5 inches steel shaft.

Currently, many pros and even amateur golfers are replacing their 4 iron for a 4 hybrid. What factors lead to this decision? Below the difference between the two is mentioned.

A 22 degree 4 hybrid, mostly, launches a straight and high ball, whereas a 4 iron can launch a mid-low degree flight. With the hybrid club, the golfer can easily make the ball airborne and cover a considerate distance.

When it comes to versatility, the 4 hybrid is a far better option than the 4 iron. It can be used for chipping the ball from green, from the fairway, from the rough, and off the tee.

Mostly, the accuracy of the hit depends more on the player’s ability than the club. But still, it’s noteworthy that most handicaps find it easy to hit accurate shots with the 22-degree 4 hybrid than the 22-degree 4 iron.

What are the best 24 degree hybrids?

The Corba 2019 F9 and TaylorMade M Gloire are considered some of the best 24 degree hybrid golf clubs.