Is the TaylorMade M2 driver adjustable?

Yes, the TaylorMade M2 driver is adjustable. The loft, lie angle as well as face angle support a dozen adjustments on the hosel in different ways based on individual preferences.

How to adjust the TaylorMade M2 driver?

The loft and lie angle change by 0.5° to 0.75° while the face angle changes by 1° to 2° from the standard setting with each click of the sleeve.

The HIGHER and LOWER settings set the loft of the driver at the highest and lowest possible values respectively.

The twelve different lofts, lie angle and face angle settings for the TaylorMade M2 driver are given in the table below. This includes the standard setting for each of these three parameters as well.

The lie angle of the TaylorMade M2 driver can be increased from the standard setting using the four-degree sleeve and the wrench that comes with the driver.

The steps mentioned below indicate how you can raise the standard 56° lie angle of the M2 driver.

These settings increase the lie angle marginally from the standard or previous setting. 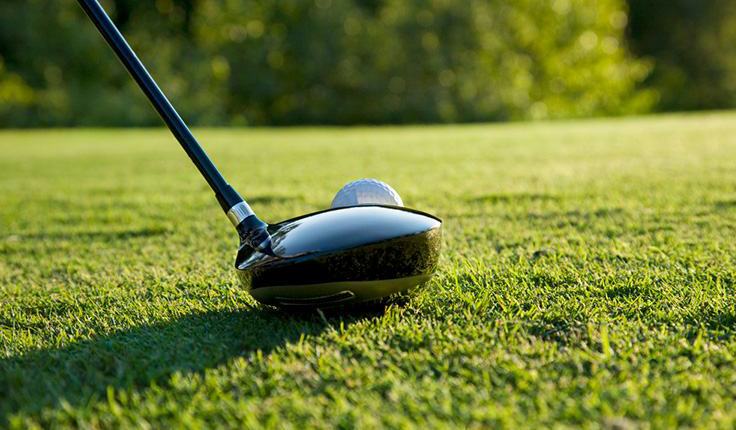 The upright setting of the TaylorMade M2 driver is straightforward. This can be done by using the UPRT setting on the adapter. This setting sets the lie angle of the driver at its highest value of 60°.

The steps given here help you in going about adjusting your TaylorMade M2 driver for an upright setting.

This setting is most beneficial to golfers who struggle to overcome repeated slices in their game. The clubface is directed to the left of the target and square when there is an impact. However, some players find that this setting makes them hook the ball because the driver’s heel is at a lower position than the toe. As a result, their swings are also less powerful and consistent.

The TaylorMade M2 driver has a fixed 4g screw weight at the lower back for both the 2016 and 2017 models. It’s recommended that this weight is left untouched if it doesn’t have to be changed.

In addition, the standard weight can be removed from the M2 driver and replaced with the desired weight using the TaylorMade wrench that accompanies the driver.

The steps below show how to adjust the weight of the TaylorMade M2 driver.

If a heavier weight is used in place of the standard weight, the driver will have more moment of inertia. This will help golfers to achieve a high spin and launch angle while the distance is less.

However, if the replaced weight is lighter than the stock weight, the center of gravity increases and assists golfers in achieving more distance along with low launch angle and spin.

It’s ideal that the weight adjustment is done only after playing a few games with the stock weight and determining if it has to be changed. Also, the weight should be changed before or after a game and not during the game.

Finally, the weight should not be tightened by hand as it can become loose when you swing the driver and have a negative impact on your game.

The loft setting of the TaylorMade driver can be done to increase or decrease its stated loft. This will have an impact on the lie angle and face angle of the driver as well.

The steps below show you how to adjust the loft on a M2 driver.

The LOWER and HIGHER markings decrease and increase the stated loft by 2°to the lowest and highest possible values. The other markings change the loft in minor increments or decrements.

Increasing the loft helps players to achieve higher ball launch and more spin. However, they will have to compromise on distance. When the loft is decreased, you’ll increase ball distance while having less ball spin and launch.