Yes, the TaylorMade SIM2 Max driver is adjustable. Twelve different adjustments can be done to the loft, lie angle and face angle using the four-degree sleeve on its hosel and the wrench that comes with the driver.

How to adjust the TaylorMade SIM2 Max driver?

You can increase or decrease the loft and lie angle of the TaylorMade SIM2 Max driver by 0.5° to 0.75°  by adjusting the hosel. The face angle can also be adjusted by 1° to 2°.

The steps to adjust the TaylorMade SIM2 Max driver are:

The loft is at the lowest setting with the LOWER option and at the highest setting if the UPPER option is selected. You can also choose any of the intermediate options.

The loft change will also result in a change to the lie angle and face angle of the driver.

The adjustments of the TaylorMade SIM 2 Max driver make changes to the loft, lie angle and face angle of the driver from their earlier settings.

The chart below illustrates how the twelve different adjustments change the loft, lie angle, clubface or face angle and spin rate for a TaylorMade SIM2 Max driver with 10.5° loft.

The adjustments mentioned above are also valid for the TaylorMade SIM2 Max driver variants with 9° and 12° lofts. These drivers have the same standard 56° lie angle as the 10.5° loft driver.

The TaylorMade SIM2 Max D driver features the same loft options as the SIM2 Max driver and supports the same set of adjustments mentioned in the table. 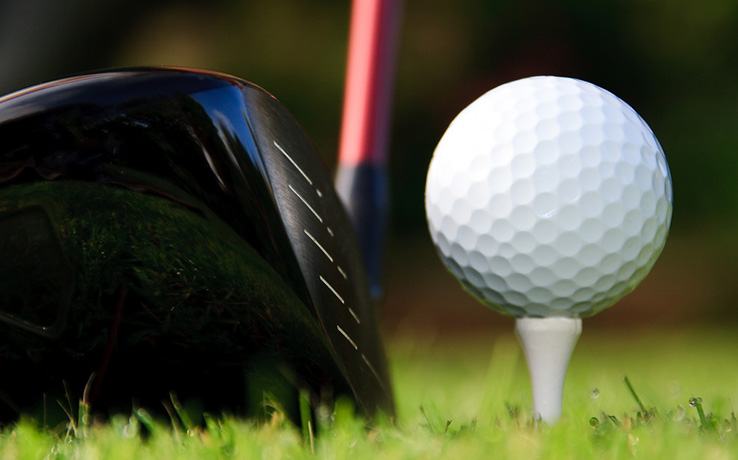 There are two ways to set a TaylorMade SIM2 Max driver for a draw. One way is to increase the stated or default loft of the driver. The other way is to retain the same loft and opt for an upright lie angle.

The following steps walk you through the process of setting a draw in your TaylorMade driver using both methods.

Golfers have observed that the draw is less pronounced with the loft unchanged than when the loft is increased. Also, the draw is maximum when the loft setting is at the highest. In addition to this, there is an increase in the ball launch and spin. However, there is a compromise in the overall distance.

The lie angle of the TaylorMade SIM2 Max driver can be increased from the standard setting by changing the loft accordingly using the four-degree sleeve.

The steps highlighted here specify how to change the default 56° lie angle of the driver with the TaylorMade wrench.

You can also increase the lie angle in smaller increments by opting for any setting between the LOWER and STD LOFT markings, the UPRT and LOWER markings, the HIGHER and UPRT markings or the STD LOFT and HIGHER markings.

The TaylorMade SIM2 Max driver can be adjusted for a flat setting by decreasing the default loft to promote a fade.

The steps outlined below guide you on how to do the flat setting adjustment of your driver.

The driver is flattest with the above setting. You can decrease the extent of flatness by opting for any other setting between the LOWER and STD LOFT markings.

A flat setting activates a left to right trajectory. At the same time, the ball spin and ball flight get lowered. However, players gain a few yards on the distance rendered by the driver.

The upright setting adjustment of the TaylorMade SIM2 Max driver can be done by selecting the UPRT LIE option.

The steps mentioned here give you a walkthrough of how to do the upright setting in your driver.

It’s important to stop turning when there is a click sound as it can result in overturning and damaging the driver.

The upright setting is often the most favorable option for golfers who tend to encounter slices quite often in their game and are looking for ways to overcome this problem. This causes the clubface to square up at the time of impact. In other words, the clubface is more inclined to the left of the target.

The steps presented below would brief you through the simple adjustment process.