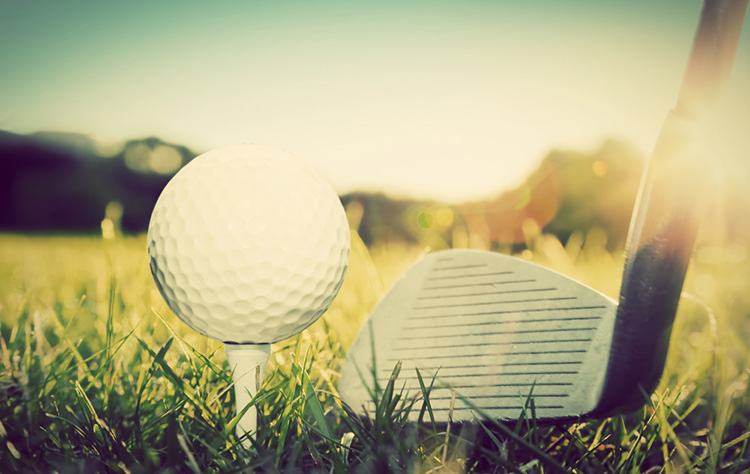 Are Ping i500 golf irons any good?

Yes, the Ping i500 irons are excellent golf clubs and are termed as top-performing irons. They offer various benefits to the golfer in terms of multiple parameters given below.

The Ping i500 irons have a clean and compact blade-like design with minimum offset. This helps golfers generate great speed and distance. In other words, these clubs are an excellent option for those who want to achieve maximum speed and distance with a single club.

The iron renders an average ball speed of 124mph that results in a large average carry distance of 185 yards compared to the preceding iron models.

The Ping i500 irons come with hollow body construction and wide soles coupled with CG optimization. These characteristics make the irons highly forgiving. As a result, golfers tend to encounter lesser mishaps due to poor ball contact and bad swings associated with long irons.

The Ping i500 irons render a really good feel in the golfer’s hands. Unlike a few other irons from the same manufacturer with a hollow body, these irons produce a true iron-like sound.

This feature of the Ping i500 can’t be overlooked. They can be lofted up or down using the Retro Specs or Power Specs depending on how the golfer wants to use them.

High-speed players can opt for Retro specs to raise the loft for high lofts to increase the flight or launch without much compromise on distance. On the other hand, players who prefer low ball flight can lower the loft using Power Specs.

The key specs of the entire range of Ping i500 irons are mentioned in the table below.

Are Ping i500 irons forgiving?

Yes, the Ping i500 irons are highly forgiving golf clubs. They are intended to help players who are looking for a golf club to get the best out of their bad swings and poor ball contacts. These clubs have been given a rating of 8.6 out of 10 or a rating of 3.5 out of 5 for their forgiving nature by a few golf-related websites.

Their hollow forged iron body construction and woods-style faces with wide soles are two key factors that contribute immensely to the forgiving nature. These irons are more forgiving than other irons of their size.

Is the Ping i500 a game improvement iron?

The i500 is more apt for those players who want an iron that can help them increase their current distance. However, there are a few players who have benefitted by using the Ping i500 as a game improvement iron.

The Ping i500 is specifically designed keeping the distance factor in mind. The iron golf club contributes towards helping golfers gain extra distance with their long irons. The distance rendered by the Ping i500 iron depends on which of the clubs is in use.

On average, the carry distance with a standard Ping i500 is approximately 185 yards. The total distance rendered by this club is around 194 yards.

It must be noted that the extra distance achieved varies among players and depends on their swing speed. Golfers with high swing speed can achieve considerably more distance than those with low and/or average swing speed.

High swing speed players are able to gain as much as about 15 yards with the Ping i500 irons as against the manufacturer’s i210 irons. The distance is lesser for golfers with normal and average swing speeds and is around 7 yards to 8 yards more.

Can Ping irons be bent for lie?

Yes, Ping irons can be bent for lie. However, it can be difficult to do so because these irons have heads made of cast iron. This can result in their heads getting damaged if the bending isn’t done properly.

You can seek the assistance of a professional or a golf shop that has a workshop affiliated with it to do the bending for a nominal fee. If you take the iron to the manufacturer to get the lie bent, the charge is likely to be waived off.

The Ping iron color code chart can help you determine how much your irons can be bent. There are ten colors with 1° direction as well as the amount of deviation between two successive colors.

The Ping i500 irons are priced on the higher side and cost around USD 1,200. The high price is primarily due to the numerous advantages that they have. The price of each golf club in the i500 iron series is different.

You can buy the Ping i500 irons from the manufacturer’s website https://ping.com/en-us/shop. Alternatively, you can be from popular e-commerce websites such as Amazon and eBay. A third option is to look out for these irons in popular golf shops like The Golf Warehouse and Golf Galaxy. It’s worth checking their portals as well for offers and/or discounts.

What year did the Ping i500 come out?

The Ping i500 came out in the year 2018. The forged irons feature slimline profiles and hollow heads giving them an excellent look and feel. The irons also perform extremely well when they are used to hit into the green.

The metal-wood kind of construction along with a maraging steel face and a hinged cavity makes the i500 a good choice for those who want a single club that delivers distance, power and speed at the same time.

The Ping i500 is associated with a few problems such as the need for a good swing to maximize distance and getting worn out or scratched very soon.

Although the Ping i500 irons are very forgiving and aim at helping in gaining on distance, it hasn’t been so for all players. These players have to focus on delivering really good swings to cover a good distance.

Another aspect that disappointed golfers after using the Ping i500 irons is that they tend to look worn-out with scratches on the clubface after a few hits. This affects the appearance of the irons and some players have gone back to using their old clubs. Some golfers put the clubs away because they were not impressed with the sound rendered.

Are Ping i500 irons good for beginners?

Yes, the Ping i500 is good for beginners. There are a couple of reasons why beginners like using these irons. These golf clubs help beginners with rendering accurate shots. They also assist these players in increasing their distance when playing with irons.

The i500 irons offer a perfect balance of precision and power, which is exactly what beginners must focus on when playing a game.

Are Ping i500 irons good for high handicappers?

No, the Ping i500 irons are not a good choice for high handicappers. They are best suited for players with a low or mid handicap. As a matter of fact, they are ideal for golfers with a handicap level of up to 12. These irons may at the most suit players with 15 handicap but not more as long as they can hit the golf ball consistently and solidly.

The Ping i500 irons have slightly heavy clubheads although they are hollow and small in size. The key reason is to lessen the weight of their hosels to make them lightweight. The weight is redirected to the clubhead and helps the irons render a solid feel at the time of impact.

The following are some differences between the Ping i500 and the TaylorMade P790 that are worth noting.

Some key differences between the Ping i500 irons and the i210 irons are given below.

The points given below highlight a few noteworthy differences between the Ping i500 and G400 irons range.

The list below mentions some points of difference between the Ping i500 and G700 irons.

The list given here highlights a few distinguishing points between the Ping i500 and the G710 irons.