Is the Ping G425 hybrid adjustable?

Yes, the Ping G425 hybrid is adjustable. All six hybrids in the series ranging from 2-hybrid to 7-hybrid can be adjusted for their lofts using their aerodynamic hosels, which in turn impacts the lie angle.

How to adjust the Ping G425 hybrid

These settings can be adjusted on the Ping G425 hybrid  by removing the clubhead from the shaft using the Torx wrench that accompanies the hybrid.

The eight loft settings for the hybrid are the dot setting, Big + and Big – settings, Small + and Small – settings, F setting, F+ setting and F- setting.

The dot setting indicates the default loft and lie angle settings of the hybrid.

However, the F+ and F- settings increase and decrease this loft by 1° while flattening the lie at the same time. All three F settings flatten the existing lie angle by 3°.

Apart from the loft as well as the lie angle settings, the crown features a three-dot alignment. These dots help to align the crown for players to gain more confidence at address. 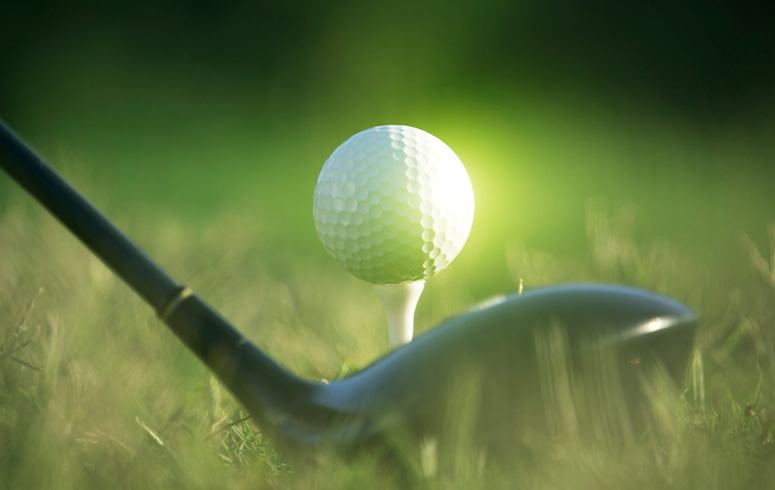 The six Ping G425 hybrids support the same 8 loft and 3 lie angle settings. These are illustrated in the tables presented below.

Raising the loft of any of the hybrid sets the club in favor of a draw. Conversely, when the loft is decreased, the hybrid is more suitable for a fade.

When golfers flatten the lie angle of any of their hybrids too much, they tend to encounter more than the usual number of slices in the game.

Also, the flat setting makes the club heel getting bent such that it is at a higher level than the toe of the hybrid.

How to adjust loft on Ping G425 hybrid

The loft adjustment is the same for each of the six Ping G425 hybrids. You will have to use the Torx wrench provided along with the driver to remove the clubhead and seat it again in place as a part of the adjustment process.

The simple steps outlined below help in adjusting the loft of a Ping G425 hybrid without any difficulty.

The five Dot, Big and Small settings have no change on the lie angle while the three F settings flatten it by 3°. Similarly, the Dot and F settings make no alteration to the stated loft.

The above settings can help to increase the stated loft by 1°or 1.5°. You can alternatively lower the loft by the same value.

The Ping G425 hybrid clubs have two lie angle setting options. One option is the Neutral setting that has no impact on the standard lie angle.

The other option is the Flat settings that flatten the default lie angle by 3°. The default loft may or may not get affected with both the lie angle settings.

The following steps highlight the ways to adjust the lie angle based on your choice.

With the Neutral lie angle setting, players may or may not encounter a draw or a fade based on the Dot, Big or Small setting. As the name suggests, the draw or fade is more pronounced with a Big setting than a Small setting.

The Ping G425 hybrid series incorporates three different flat settings. These settings can be used to make the standard lie angle flatter by 3°.

These steps act as a guide to help you get done with the flat setting adjustment on the Ping G425 hybrid of your preference.

Golfers tend to notice significant changes to their games with a flat lie angle setting. The number of slices increases thereby causing the ball to get directed toward the right for right-handed players.

Additionally, the toe of your Ping G425 hybrid will be lower than its heel. This triggers the chance of encountering a fade which is also high with a flat lie.

The swing speed may also get affected with a fade setting and compromise on the distance and swing speed.

The Ping G425 hybrid golf clubs can be set for a draw by raising their stated lofts without changing the standard lie angle. The hybrids support two settings in this regard.

The steps for the draw settings of the driver are outlined below.

When the hybrid is set for a draw, the club face closes when it encounters an impact. A draw results in an increased trajectory with more spin as well as a higher launch than the stated loft. However, this will also lead to a lesser distance.

Is the G410 Hybrid Better? Read my answer