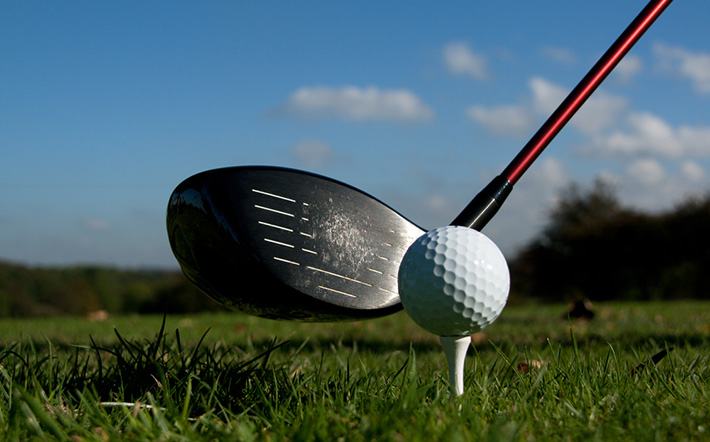 How do I adjust my Ping G425 MAX driver?

The Ping G25 Max driver can be adjusted using the hosel. The driver supports five settings for loft adjustment and flattening the lie by an extra 3°.

The steps involved in adjusting a Ping G425 MAX driver with a Ping Torx limiting wrench are given below.

The tables given below illustrate how the eight settings offered by the Ping G425 driver affect the loft and lie settings for each of the three drivers in this series.

There are three models of the Ping G425 driver:

All the above three Ping G425 drivers come with a counter-balanced Ping Alta CB Slate stock shaft that has an 8-gram plug at the end.

These shafts are available in multiple flex variants including soft regular, regular, stiff and x-stiff. They have various weights and produce different launch angles.

The Ping G425 MAX comes with three loft options. This produces more momentum and increases the forgiving nature of the driver. As a result, the driver is ideal for those who want to gain more distance and ball speed in their game.

The CG-shifting weight in the clubhead can be positioned to draw, neutral or fade setting. This driver is also a great choice for beginners and intermediate players who want to hit straight shots and shots as far as possible.

The Ping G425 LST comes with two loft options. Another point of difference is that the adjustable weight in the clubhead is lesser in this driver when compared to the Ping G425 MAX while promoting fade, neutral and draw settings at the same time for the preferred ball flight and swing.

The lighter weight offers players with 500rpm to 700rpm lesser speed than the MAX driver. This driver is apt for skilled golfers who want more control over their game.

Unlike the above two drivers, the Ping G425 SFT comes with only one loft option and a fixed tungsten weight that moves the CG nearer to the heel. This promotes more draw than the G425 MAX by an extra 25 yards.

The SFT driver is best suited for beginners and intermediate players who tend to produce a slice often and are looking for ways to get rid of it.

For all three drivers, the lightweight Ping Alta CB Slate shaft is a good choice for players who want high launch and high spin.

The Aldila Rogue White shaft with a stiff tip is a great choice for golfers who are looking for ways to lower their launch and spin as much as possible.

The Ping G425 MAX driver is designed such that its moment of inertia is 20 percent more than that of the Ping G410 Plus in the draw setting. The draw setting can be achieved by increasing the standard loft setting with or without a change to the lie angle.

The steps to increase the loft in your Ping G425 MAX driver for a draw setting are given below.

Additionally, the driver features a 26-gram movable tungsten weight in its head that lowers the CG and can be moved towards the heel to secure the driver in the draw setting.

The fade setting helps to achieve a 16 percent extra moment of inertia with the Ping G425 MAX driver when compared to the Ping G410 Plus driver. This setting can be achieved by positioning the movable tungsten CG-shifting weight to the rear of the driver.

This weight is capable of lowering the existing CG of the driver. It can be moved forward towards the toe and secured in the fade setting.

In the fade setting, the Ping G425 MAX offers about 10 yards of fade that is desirable for most golfers.

The steps given below help you to adjust the Ping G425 LST driver setting based on what works best for you.

The SFT in the Ping G425 SFT driver denotes Straight Flight Technology. Unlike the Ping G425 MAX and the Ping G425 LST drivers, this driver comes with a fixed 23-gram tungsten weight. This weight moves the CG of the driver nearer to the heel.

As a result, the draw offered by the G425 LST driver is more than that of the G425 MAX driver by close to 25 yards while reducing the spin at the same time.

The following steps guide you on adjusting the Ping G425 SFT driver setting to increase or decrease the lie with or without any effect on the lie angle.