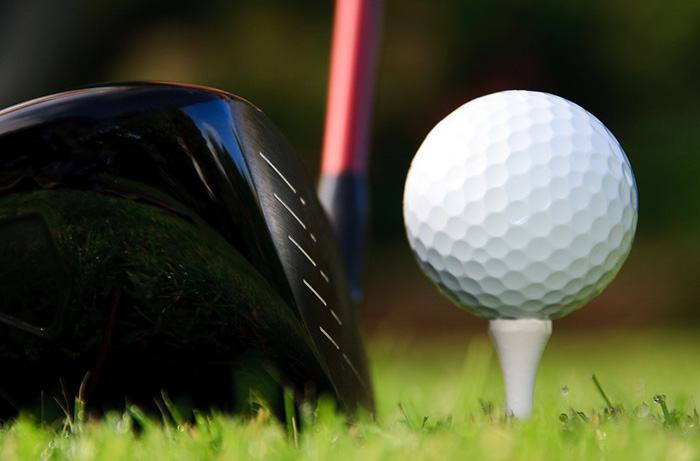 What is the difference between Cobra F9 Irons and G410 Irons?

The main difference between a Cobra F9 driver and a Ping G410  is that the Cobra F9 has a lower spin, and a carry of 3-4 yards more than the Ping G410.

The Cobra F9 irons use the Speedback technology aimed to combine low CG with a high MOI design. This combination has resulted in Cobra F9 irons having high ball speeds along with high forgiveness.

The length of the F9 is around 37” to 38”, which makes the Cobra F9 irons long enough to offer impressive playability. They have weight pushed lower and deeper in the clubhead giving extra control over the trajectory.

Despite having a wide sole, the Speedback technology gives Cobra F9 irons a narrow center section improving the turf interaction significantly. This is around 33-45% more than other wide sole irons.

The Ping G410 irons use the COR-eye technology to deliver high forgiveness without compromising on the ball speed and spin control. That is combined with an adaptable clubface which can help the player reach peak heights and distances.

Both Cobra F9 irons and Ping G410 irons offer high forgiveness while also offering high speeds and ball control. The premium finish of both golf clubs give great sound and feel to the player and also increases the confidence by a fair bit.

Is the Cobra F9 Driver better than the Ping G410 Driver?

Yes, the Cobra F9 drivers are better than the Ping G410 drivers. They offer better forgiveness, speed, and playability at about $100 less.

The Speedback technology gives the Cobra F9 driver an edge over the Ping G410 irons in terms of weight division at the sole resulting in performance improvements. The differences are not too significant but do add another 3-4 yards to the final carry distance.

The ‘feel’ aspect too lies in favor of Cobra F9 drivers technically due to its length, but more people are used to the feel of Ping G410 irons and prefer it that way.

The Ping G410 is not very consistent and tends to have a great deviation with spin and accuracy. Cobra F9 remains consistent with its numbers and doesn’t go too wayward even on a bad day out.

On average, the Cobra F9 drivers offer more total distance coverage than the G410 drivers. A test conducted with 5 shots for reference delivered the following results while comparing the distance aspect between Cobra F9 and G410.

Cobra F9 recorded 3 yards more than the G410 in terms of carry-on average. While the Cobra F9 driver managed an average of 293 yards, the Ping G410 driver delivered 290 yards.

The Cobra F9 Driver is a slightly more forgiving club than the Ping G700 and offers greater carry and ball speed. Below are a few points of differences that players observed between the two golf clubs:

The Cobra F9 driver offers lower spin and greater distance, and ball speed than the Cobra F8 while maintaining the same efficiency ratio.

Below are a few numbers recorded by players to underline the differences between the Cobra F9 and F8:

The Cobra F9 driver offered a lower spin on the ball than the M5 driver while carrying the ball to almost the same distance. The ball speed offered by the TaylorMade M5 driver was greater than the Cobra F9 Driver.

Below are a few numbers that will explain the differences between the two drivers better:

The TaylorMade M6 driver offers greater carry, higher efficiency ratio, and a better feel and sound than the Cobra F9 driver. The Cobra F9 does hold the ground in terms of spin, but the M6 driver is just 50-100 rpm away from matching it. Below are a few numbers recorded after taking 5 shots each with the two drivers: