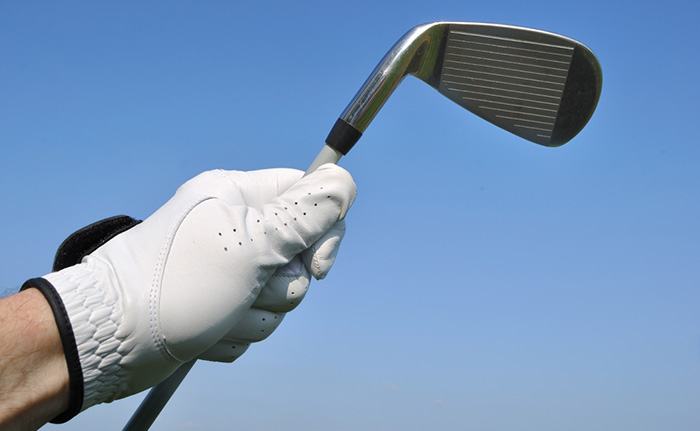 What is the difference between Callaway Rogue and Mavrik Irons?

The main difference between the Callaway Rogue and Mavrik Irons is that the Rogue irons are available in higher lofts up to 3° more than the Mavrik.

The Callaway Rogue and Mavrik irons are two sets of iron golf clubs that encompass the standard irons and wedges. The Rogue is a much earlier entrant in the market while the Mavrik made its entry very recently.

The Callaway Rogue iron range starts from a 3-iron while the Mavrik series begins with a 4-iron.

However, they have some common features such as the same length and the manufacturer’s patented urethane microspheres to eliminate unwanted vibrations.

The following are some differences between the Callaway Rogue and Mavrik irons that are worth noting.

Is the Callaway Mavrik better than the Rogue iron?

Overall, the Callaway Mavrik golf club has proved to help players cover a better carry distance when compared to its Callaway Rogue predecessor. After playing a few rounds with both the iron clubs, golfers have made the inferences given below.

The Callaway Rogue golf club has a higher loft than the Callaway Mavrik golf club. This applies to all the golf clubs in both models. The lower loft in the Rogue is why the club offers a slightly lower carry distance than the Mavrik.

Furthermore, the iron with the lowest loft in the Callaway Rogue series is a 3-iron whereas the golf club in the Mavrik range with the least loft is a 4-iron.

The following table highlights the lofts of each iron golf club in the Callaway Rogue and Callaway Mavrik series.

The Callaway Rogue and TaylorMade M6 iron golf clubs have their fair share of differences that make one club better over the other.

The following list highlights some noteworthy differences encountered by players after using both the golf clubs.

Golfers have observed the following differences between the Callaway Rogue irons and Rogue X after playing a few games with both the golf clubs.

Players who have used both the Callaway Mavrik Pro and Apex 19 irons have considered the following differences between the golf clubs worth noting.