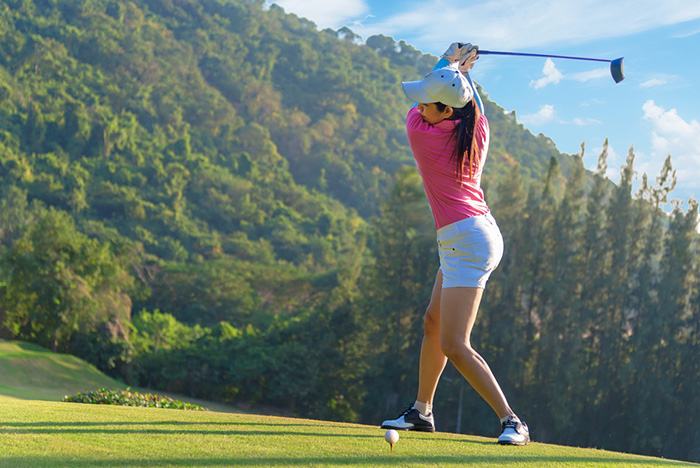 What is a 9 Degree Driver?

A 9 degree driver is a low loft driver and is most convenient for golfers having fast swing speeds. These drivers create a positive angle of attack and generate little spin.

Who should use a 9 degree driver?

The choice of the driver varies from person to person and depends on several other technical factors. Buyers also need to be flexible and keep their preferences wide open before opting for a driver.

I would recommend players to select drivers relative to their club head speed and angle of attack. Besides speed and angle, golfers should also consider things like launch angle, dynamic loft, and impact location when selecting a driver.

A 9 degree is best suitable for fast swingers with 105 mph to 120 mph swing speed.

Players who maintain a higher launch angle and a higher spin can also use a 9 degree driver.

The trajectory of the ball remains low when you use a low loft driver. So, a player who hit down on the ball will typically benefit from using a 9 degree driver.

Is a 9 degree driver harder to hit?

Not really; but one thing is for sure – 9 degree drivers are not meant for beginner golfers. Low loft driver diminishes the backspin of the ball and creates a lot of sidespins. This makes things difficult for beginners.

Benefits of using a 9 degree driver

Using a 9 degree driver with a stiffer and intense shaft will help the ball remain in air for a longer time. The driver produces a high moment of inertia and reduces the thickness near the lower half of the face to enhance the velocity of the ball.

The benefits of using a 9 degree driver are as follows:

A golfer who uses a 9 degree driver generally has a club head speed of 105 mph and a ball speed of nearly 150 mph.

Players also need to balance the backspin; the amount of backspin on the ball must not be too little or too much. Players with faster swings have resulted better with a 9 degree driver than players with slower swings. Players won’t perform well with 9 degree drivers until their club head speed reaches 100 mph or so.

A 9 degree driver is a low lofted driver that has a loft of 9 degree and it help you achieve a greater speed of the ball. The ball produces less backspin as it moves relatively at a lower angle and that eventually assists to cover more carry distance.

A 9 degree driver is more suitable for someone who would like to hit their driver too high above the ground. The low loft of the driver will help you to hit more fairways when you navigate the golf course.

People often speculate if there are any dissimilarity between a 9 degree driver and a 9.5 degree driver. The .5° variation might not look much for the others but it can make a lot of difference for golfers.

Choosing the right driver is a prime aspect for golfers and believe me, it’s never easy. The 9 degree driver is not the widely used driver and if you’re a beginner, then you should not buy a 9 degree driver.

Golfers who have a steep angle of attack and can spin the ball too much will benefit from using a 9 degree driver. If you’re a fast swinger of the driver and have a high clubhead speed of around 105 mph or higher, then a 9 degree driver would be the perfect choice for you.

Generally, drivers don’t last for more than 7-8 years so I would recommend you to opt for a driver that has adjustable loft settings.

link to How to Fix a Golf Cart Horn that is Not Working (STEPS)
Why is my golf cart horn not working? The main reason your EZGO RXV golf cart horn might not be working can be because of a blown fuse or a damaged relay socket.   Blown Fuse: The EXGO RXV usually has a 15amp fuse. However, a fault in the wiring can cause a short circuit […]
Continue Reading
link to How to Remove/Clean a Golf Cart Gas Tank
How to clean a golf cart gas tank Remove the gas tank from your golf cart Empty any remaining fuel Clean the tank using carb cleaner Rinse the tank with a lot of water Drain the water until the tank completely dries Reinstall the gas tank to the golf cart Fill the tank with fresh […]
Continue Reading