Yes, the Callaway Epic Flash hybrid is adjustable. The club has an OptiFit 3 hosel that allows easy adjustments of the loft. You can change the settings to vary the distance, adjust the spin and improve your shots.

The Epic Flash hybrid is a great club for low to mid handicappers because of its adjustability and forgiveness.

What is the difference between Callaway Epic Flash and Epic Flash Star hybrids?

Epic Flash Star weighs around 1.76 oz (or 50g) lesser than Epic Flash. The shaft, the crown and the stock grip are lighter in Epic Flash Star. However, the heads of both clubs have pretty much the same weight.

The movable swing weight of the Star hybrid is lighter than Epic Flash.

Epic Flash Star has a color scheme of black and gold to differentiate it from other Epic Flash hybrid models.

Epic Flash Star has been designed for senior players and other players who have slower swing speeds. Epic Flash is for regular players who want more accuracy in their shots. 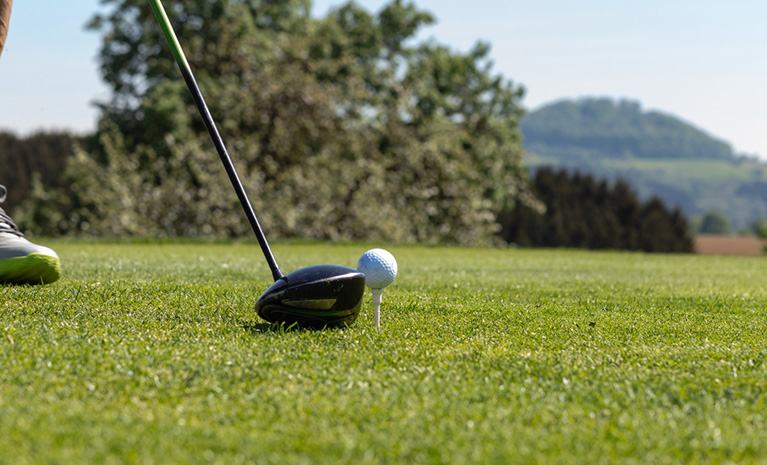 How do I adjust the loft on my Callaway Epic Flash Hybrid?

Callaway offers Epic hybrids in three variants – Epic Flash Hybrid, Epic Flash Sub Zero and Epic Flash Star. The clubs have been designed using Flash Face technology by incorporating artificial intelligence. This creates a pattern on the center of the face to increase speed to the maximum.

The Jailbreak technology uses two internal bars to connect to the crown and the sole. This helps stiffen and stabilize the club to generate more speed.

The T2C crown offers more forgiveness while the sliding weight allows you to adjust the draw or bias.

The clubs are available for men and women players.

However, I do not recommend changing this unless you are a club-fitter. I have discussed the adjustment of the sliding weight in the last section of the article.

Epic Flash Star has a fixed hosel though the sliding weight can be adjusted in the same manner.

The Epic Flash Hybrid is one of the best forgiving models in the market. The adjustable hosel allows you to change the loft and lie angles to improvise your shots.

Players looking for more adjustability, distance, flight, accuracy, and forgiveness should opt for Epic Flash Hybrid models. Let’s look at the hosel adjustments of this driver in this section.

Once you remove the head, you’ll see that the two cogs/rings can be turned independently.

The following table depicts the loft and lie angle adjustments for the various Epic Flash hybrids.