Is the Titleist 915 driver adjustable?

Yes, the Titleist 915 driver is adjustable. You can adjust the driver by removing the head of the hosel and aligning the settings with the two rings according to your preferences.

Once you are finished aligning the settings, tighten the head back on the hosel of the Titleist 915 driver.

Is the Titleist 915 driver good?

Yes, the Titleist 915 driver is good. Its D2 variant has an extra gear that is capable of producing a loud shot every time. It is a very forgiving driver and offers you the best feeling at the time of impact. There is enough manoeuvrability that makes it suitable for low handicappers.

Other features of Titleist 915 drivers are given as follows.

The driver has a wide sole channel that delivers a little extra distance and launches the ball from the clubface with less spin and high speed.

The relatively thin perimeter and thick center in the toe and heel of the driver help in achieving more distance while performing off-center hits.

The moment of inertia of this driver is distributed in such a way that it has a deep and low center of gravity, which renders ball speed without any compromise on the forgiveness.

The 16 combinations of lie and loft provided by Titleist 915 driver are sure to provide you the most comfortable fit.

The premium quality shafts provide high performance while helping to maximize timing and speed at the same time.

The quality of feel and sound of this driver is good because of the high quality acoustic engineering used in its design. 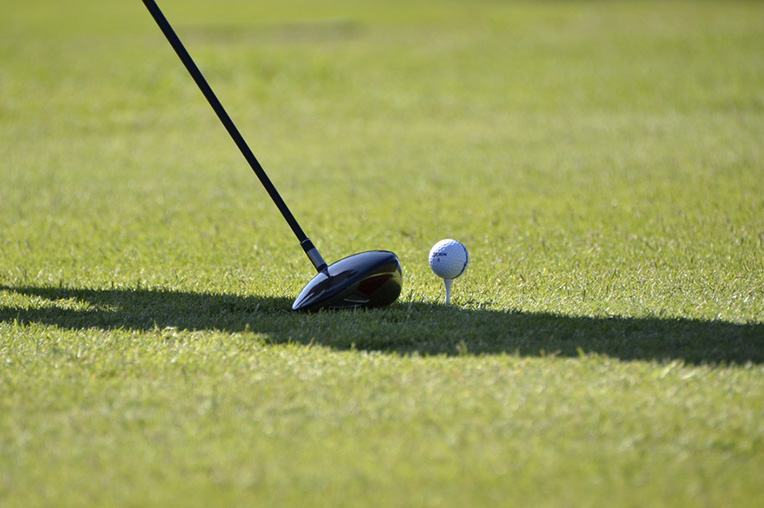 How do I adjust my Titleist 915 driver?

You can adjust your Titleist 915 driver by using the accompanying wrench and adjusting its hosel to the desired setting.

Follow the steps given below to adjust your Titleist 915 driver.

The weight adjustments in Titleist 915 driver club are greatly helpful in getting the most out of the game. There is a vast array of weights varying from 8 grams to 16 grams. These weights play a key role in determining the center of gravity of the driver. Here’s how you can adjust the weights in the Titleist 915 driver.

Increasing the loft sets the driver for a draw while lowering it paves way for a fade. Similarly, raising the lie angle will make it upright and cause a hook.

When the loft increases, players encounter an open clubface and more spin. On the other hand, decreasing the loft helps them have a closed clubface with less spin.