How do I adjust my Cobra Speedzone Driver?

Both the Cobra King drivers support eight different settings for their lofts. These settings help you to increase or lower the loft by a maximum of 1.5°. There are also draw specific settings for the standard and changed lofts.

Increasing or decreasing the loft will change the trajectory, spin rate and launch accordingly.

The Cobra King Speedzone driver comes with an adjustable hosel that allows the player to choose from seven different lofts apart from the standard or default loft. This adjustment must be done using the wrench that comes along with the driver.

The steps to adjust the hosel of the Cobra Speedzone driver are given below. 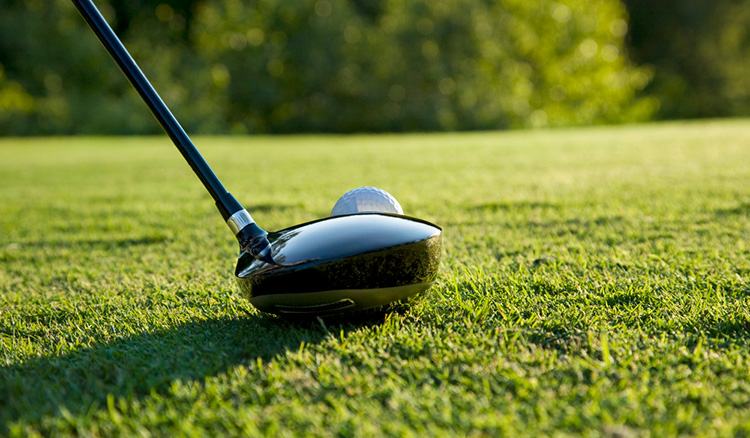 The Cobra King Speedzone driver features adjustable or movable weights on its front and back. These weights help golfers in adjusting their launch angles. Like the hosel adjustment, the weight adjustment can also be done using the wrench that accompanies the driver.

It’s advisable not to tighten the weights using your hand. This can result in the weights coming off loose when you swing your driver and cause an adverse impact on your game.

The impacts of the weights on the Cobra King Speedzone driver are highlighted below.

Apart from the two fitted stock weights, the Cobra King Speedzone driver allows the use of 6g, 10g and 18g sole weights.

How to adjust the Cobra Speedzone Xtreme driver settings

Firstly, the Xtreme driver comes with an additional loft option of 12°. Secondly, the driver is designed to be more forgiving by nature. Finally, the weight on the rear is not adjustable. Only the front weight can be adjusted.

The hosel of the Cobra King Speedzone Xtreme driver can be adjusted in the same way as the Speedzone driver.

These eight settings include three settings exclusively for a draw with and without variations to the standard loft.

The following steps walk you through the process of adjusting the Xtreme driver using the wrench provided with it.

How To Adjust My Titleist TS4 Driver The Titleist TS4 driver is adjusted at the hosel. There are 16 setting combinations to adjust lie and loft. Rotate the rings on the hosel to increased or...

How Do I Adjust My Mizuno ST-Z Driver? To adjust the loft on your Mizuno ST-Z driver, you can turn the hosel that allows for 8 different settings. Increasing the face angle to its highest position...