Is the Callaway XR driver adjustable?

Yes, the Callaway XR driver is adjustable. The adjustments can be done using its OptiFit hosel that allows eight different loft and lie angle combinations for the same driver.

How do I adjust my Callaway XR driver?

Each of the two cogs has four markings on it.

The lower cog has the S marking for the stated loft, +1 marking to increase the loft by 1° as well as N marking for Neutral and D marking for Draw. The last two settings are for setting the lie angle.

Depending on which cog is used to set the loft of the driver, the other cog can be used to set its lie angle.

Players find that lowering the loft helps them to play a fade with low ball launch and less spin of the ball. As for the clubface, it tends to open up marginally when there is an impact. In contrast, raising the loft results in more of a draw with a high ball launch and spin. The clubface also opens up fractionally at the time of impact. 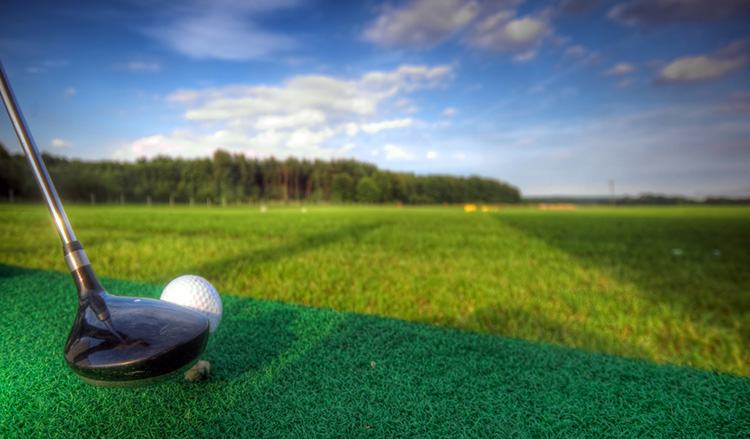 All drivers in the Callaway XR driver series come in multiple variants. Each of them can further be adjusted for three other loft options as well and a Neutral or Draw lie angle setting. This allows a driver to support eight combinations.

You can try each of them for all three drivers and decide which loft and lie angle combination helps you deliver the best performance in your game. It’s best to choose the desired setting after playing at least a few rounds with each setting.

The table given below highlights the eight possible combinations for each driver in the Callaway XR series for your reference.

The OptiFit hosel is a hosel that is unique to Callaway drivers. This hosel comes with two cogs one below the other and are positioned right above the hosel adapter.

All adjustments made to the driver for the desired loft and lie angle are done using these two cogs. The cogs can be rotated both in the clockwise and counterclockwise directions.

The movement of one cog is not dependent on that of the other.

The following steps walk you through the process of using the cogs on the OptiFit hosel of your Callaway XR driver to adjust its loft and lie angle settings. You must use only the wrench provided with the driver to assist you with the adjustment.

Golfers have noticed that increasing the loft has made them have to compromise on distance because of the high ball launch. They also found that lowering the loft also assists in lowering the trajectory if it’s higher than what they wish to have.

The Callaway XR driver can be set for a draw by following a two-step process using both the cogs of the driver. The steps given below guide you on how to set the driver for a draw.

Players have observed that increasing the loft by 2°produces a considerably higher draw than when the loft is raised by 1° from the standard loft.

The Callaway XR driver can be easily set for a fade by adjusting its OptiFit hosel to lower the stated loft and set a neutral lie angle with the two cogs. The steps mentioned here can help you set the hosel adapter of your driver for a fade.

Golfers tend to be able to experience a positive side spin with almost all their shots when the driver is set for a fade. They also have better control over the ball with this setting.

The Callaway XR Speed driver is a very forgiving driver because of its low center of gravity and enhanced moment of inertia. This helps to achieve long distances and maximum accuracy. The thin clubface also assists in achieving the ideal ball speed across the entire surface. The driver is very easy to use and renders a pleasant hitting sound. It is characterized by an ultralight carbon triaxial crown that promotes low spin and high launch at the same time.

The steps given here illustrate the process of adjusting the driver based on your preferences.

The Callaway XR Speed driver has proven to be most beneficial for players with mid and high-level handicaps.

How to adjust Callaway XR 16 driver

The Callaway XR 16 driver has a lighter and more aerodynamic clubhead when compared to that of the other XR drivers, paving way for 10% lower face lag and 30% lower head drag while making it easy to move the driver through the air.

The driver has a lower center of gravity that is concentrated more towards the back and increases its forgiving nature. This helps to achieve decent accuracy without much compromise on the distance when the ball is not hit at the sweet spot.

The steps below highlight how to adjust the Callaway XR driver depending on what works best.

The Callaway XR 16 driver is a great option for amateurs and players who are new to the game. It’s ideal for those who want a forgiving club with good acoustics.